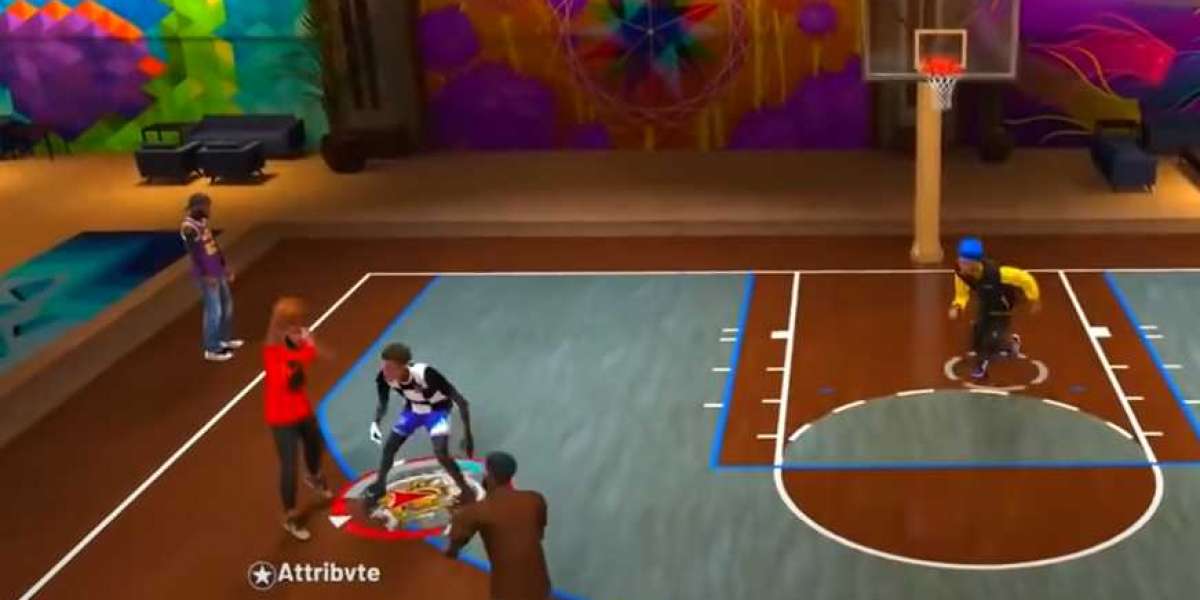 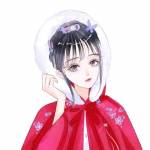 Recently, NBA 2K22 has become one of the most discussed topics amongst gamers and we have some exciting news regarding it! NBA 2K games have been building up excitement around their latest game for some time. But today it has finally announced a release date for the game as well as blessed the fans with a short trailer. If you're ready to secure your copy early, here's a full overview of where you can preorder NBA 2K22 and everything included with each edition, including the cover stars and preorder bonuses.

The NBA 75th Anniversary Edition celebrates three of the league’s most iconic big men who revolutionized the league over its 75 years:

Hall of Famer, six-time NBA Champion and six-time MVP, and all-time NBA scoring leader, Kareem Abdul-Jabbar, a legend who still influences today’s game, from his patented Skyhook to his activism on social issues;

14-time All-Star, NBA Champion and MVP, Dirk Nowitzki, embodies not only the global expansion of basketball but also the evolution of the game itself as the prototypical sharpshooting big man;

11-time All-Star, league MVP, and two-time NBA Champion, Kevin Durant, a legend in his own right and known for his one-of-a-kind presence in the league appears for the third time as an NBA® 2K cover athlete.

If you pre-order a copy of the standard edition for console or Windows PC, you get the following pre-order bonuses:

A Boost for each MyCAREER Skill type

A Boost for each Gatorade Boost type

This pre-order bonus offer is available through September 9th.

If you’re in between last-gen and current-gen consoles and don’t want to buy one copy of the game only to have to buy a second upgraded copy down the road, you’re in luck. Purchasing the Cross-Gen Digital Bundle will give you both versions of NBA 2K22 across the PlayStation or Xbox console family. For example, if you buy the PlayStation Cross-Gen Digital Bundle, you’ll be able to start your 2K22 experience on the PS4, then continue your MyTEAM and MyPLAYER saves if you upgrade to the PS5 later on.

22 MyTEAM Promo Packs (receive 10 at launch, then three per week for four weeks)

10 Boosts for each Gatorade Boost type

4 Cover Athlete T-Shirts for your MyPLAYER 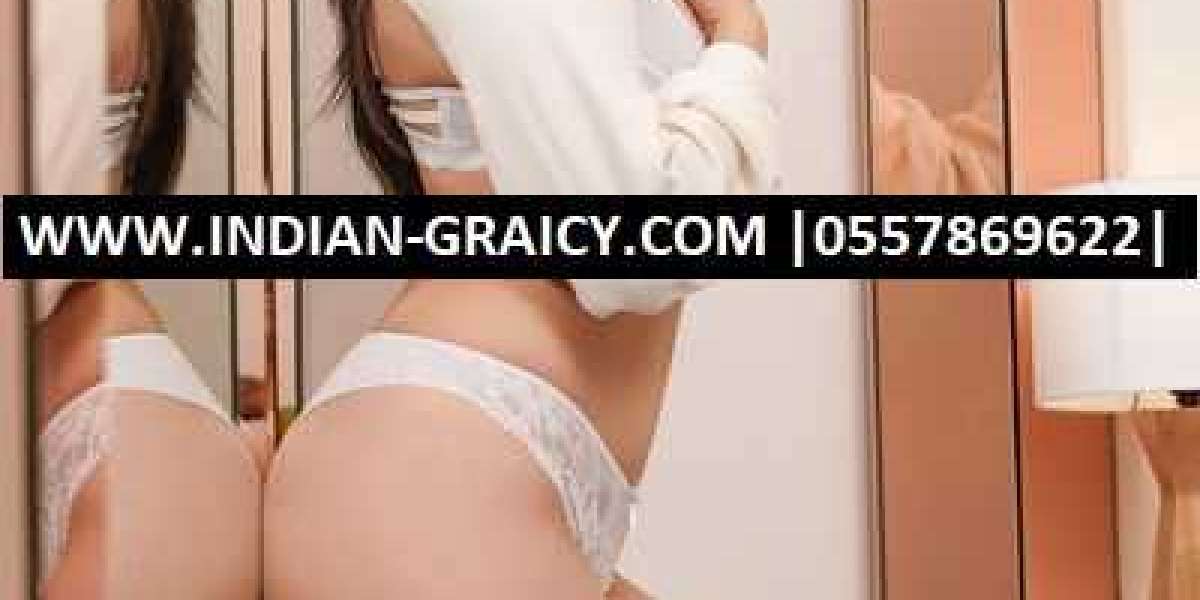 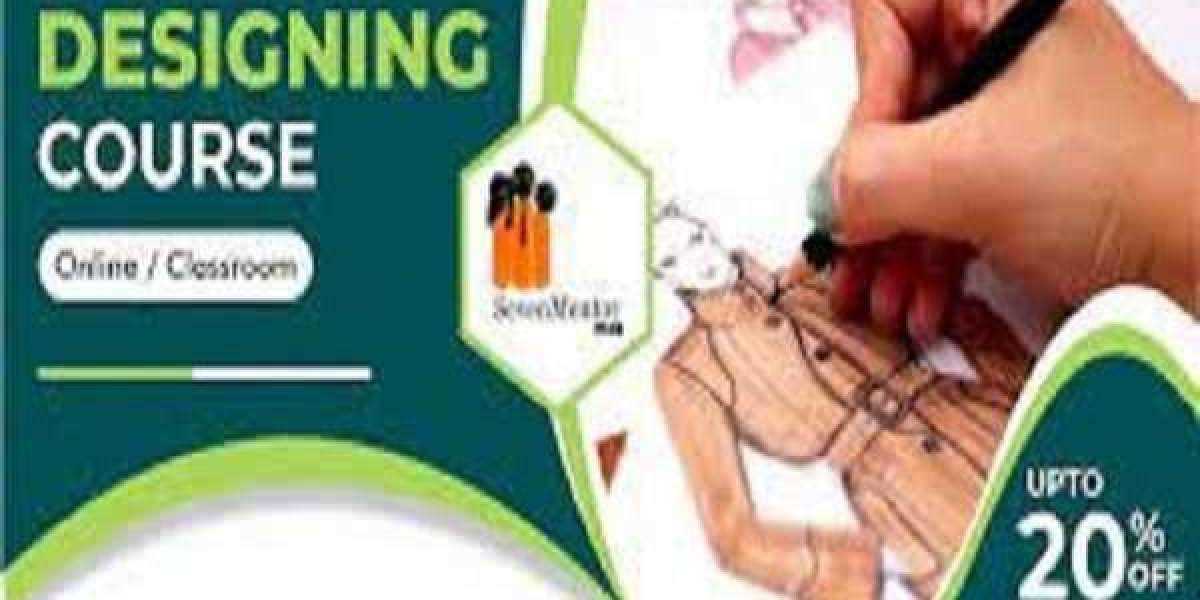 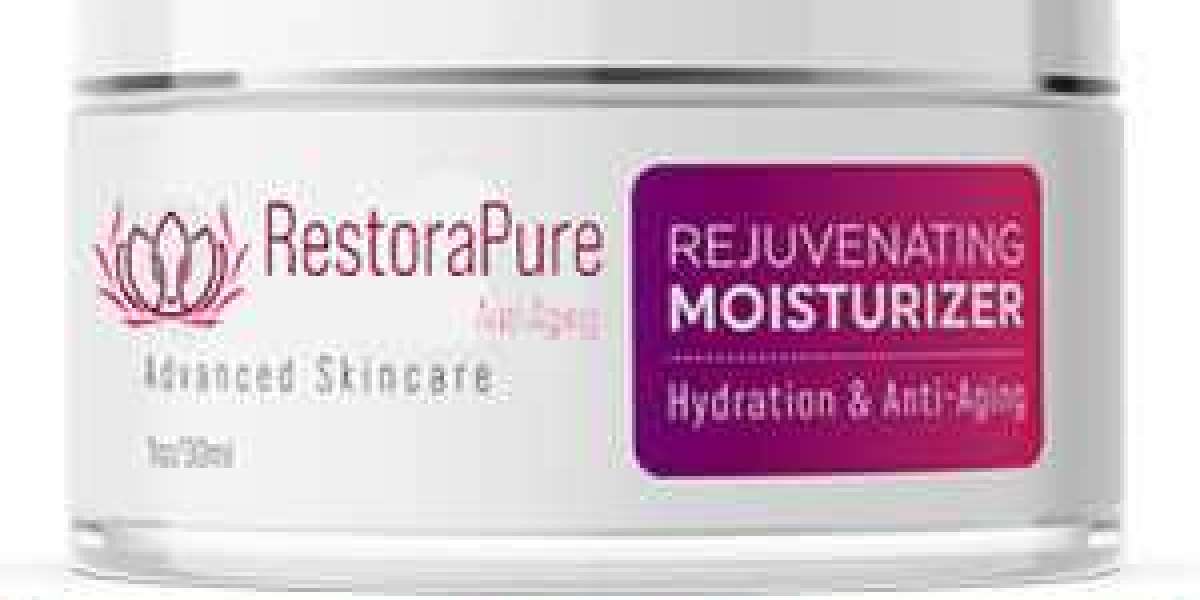 hyaluronidase" from your pores and skin, which in flip stops it from "the