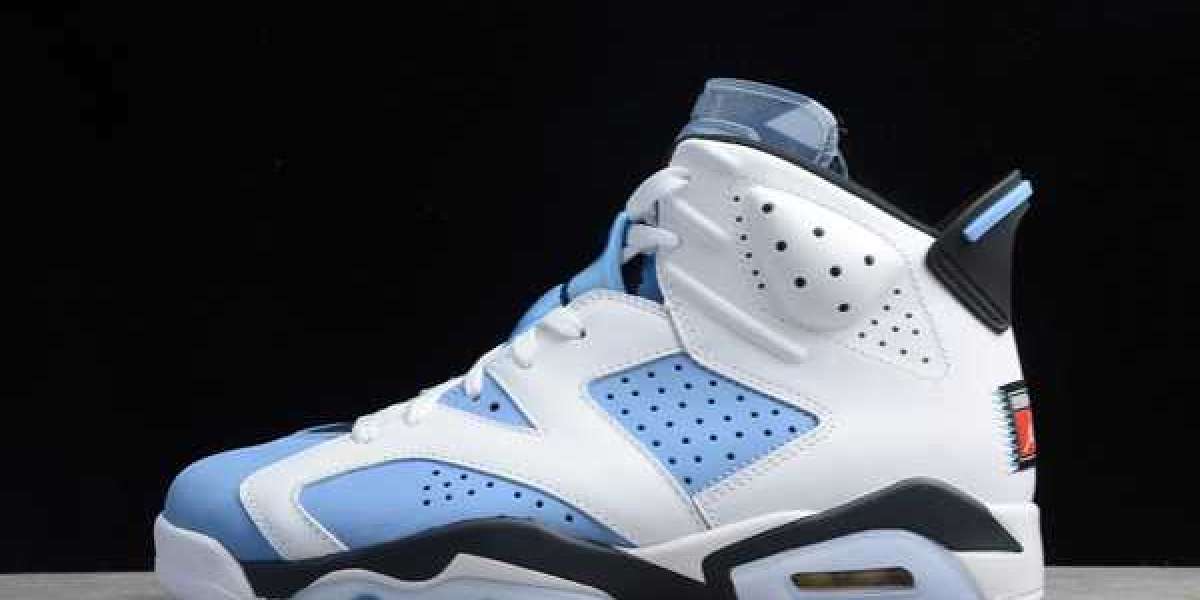 Latest 2022 Nike and Adidas Basketball Shoes will coming for March

Latest 2022 Nike and Adidas Basketball Shoes will coming for March

Inspired by Michael Jordan’s alma mater, this new colorway of the Air Jordan 6 UNC gets hit with a University Blue nubuck on the base of the upper which is then offset by contrasting White leather overlays as well as College Navy accents placed throughout.Finishing off the design will be a woven jock tag stitched on the heels atop an icy translucent outsole.In addition, Navy blue hits are seen on the liner, pull tab, tongue, and midsole finish off the Chapel Hill feel, and a jock tag is expected on the heel similar to college-inspired Jordans such as the Jordan 5 “Michigan.”
Kanye West’s adidas Yeezy Boost 350 v2 will unleash the first MX version as the MX Oat Yeezys are finally due for a release.Despite the YEEZY shoe brand moving towards more experimental silhouettes such as the Yeezy Foam Runner and Yeezy 450, the Yeezy 350 and the Yeezy 700 still remain as the most widely popular members of the clan.One of the footwear brand’s signature silhouettes, the design is covered in swirls of blue, gray, white and pastel yellow. As for the monofilament side stripe, shades of muted blue and gray have been added to the mix. Meanwhile, the BOOST-equipped sole boasts a washed-out teal tone. The official images might differ from the render, so stay tuned while we wait for those to be unveiled.
Featuring a mix of soft hues in mint foam and pure platinum, this Air Jordan 6 Mint Foam achieves that feminine touch while holding onto the breathtaking design of the AJ6 – Michael Jordan’s first championship shoe.This Air Jordan 6 features a White, Pure Platinum, and Mint Foam color combination.Constructed with suede and nubuck, White runs across the overlays while Pure Platinum adorns the base. Highlighting the pair, we have ‘Mint Foam,’ which Jordan Brand calls ‘Tiffany Blue’ on the lace lock, heel, and midsole. Lastly, a translucent outsole finishes the look. 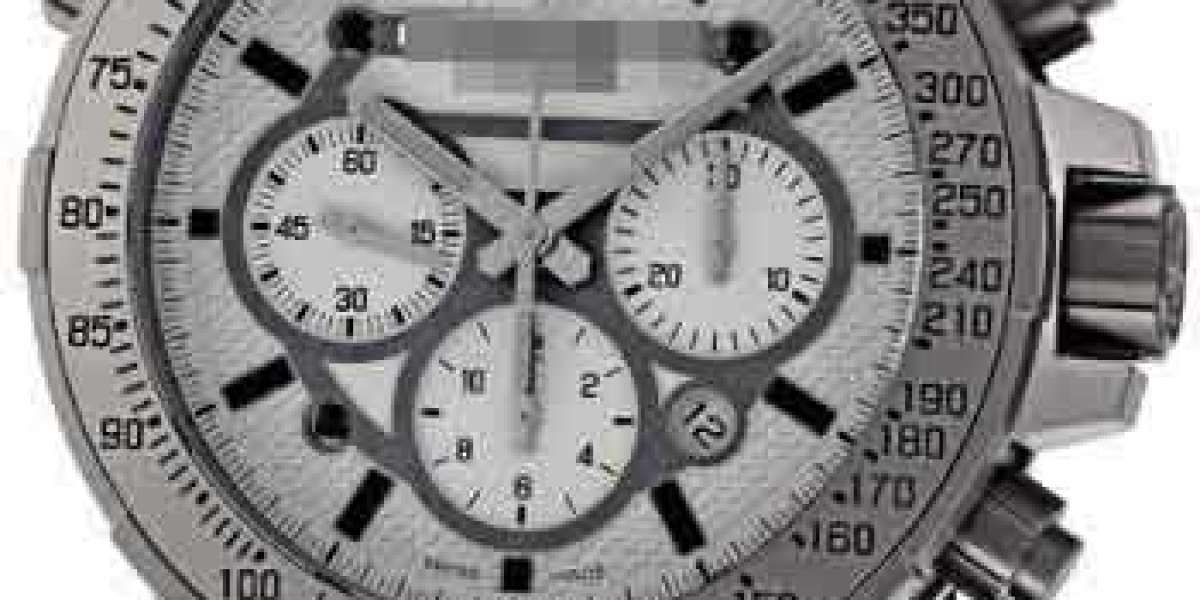 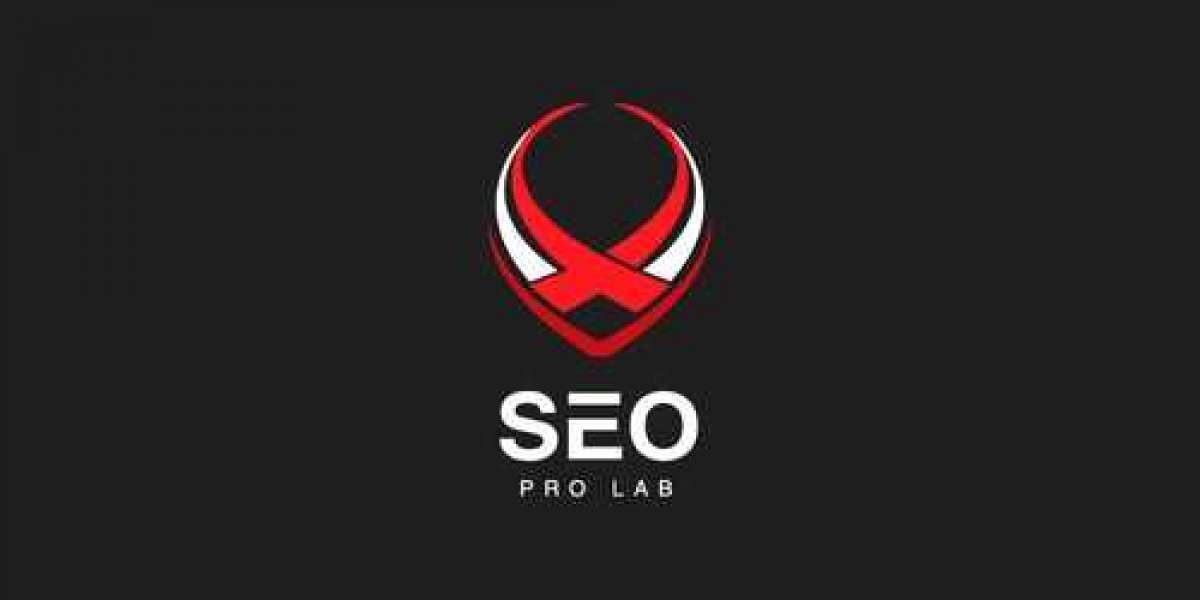 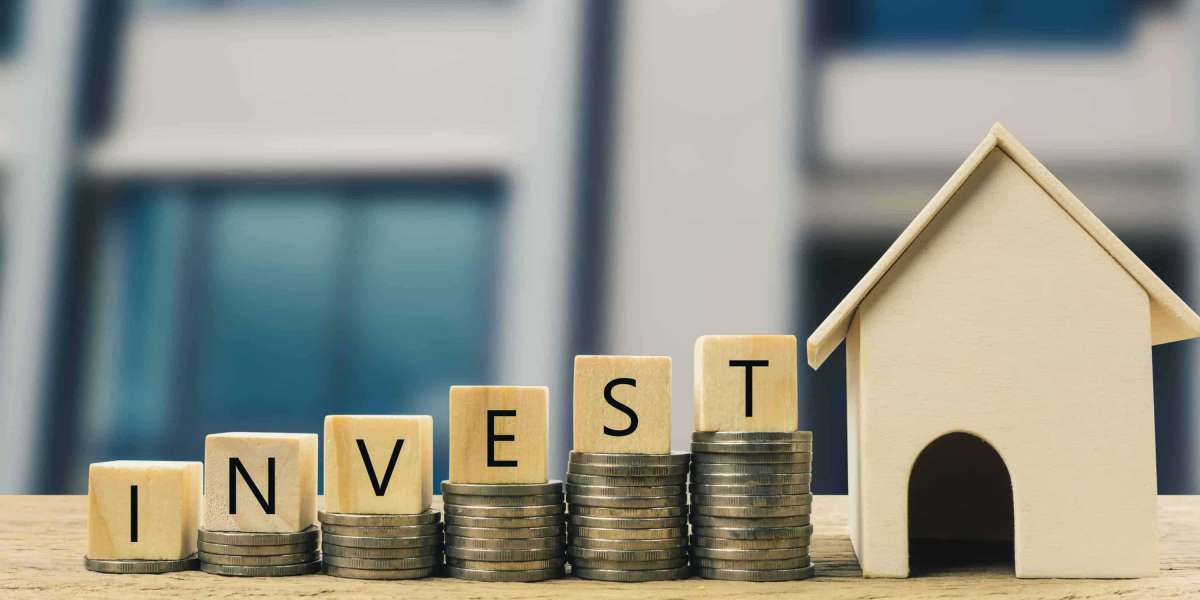