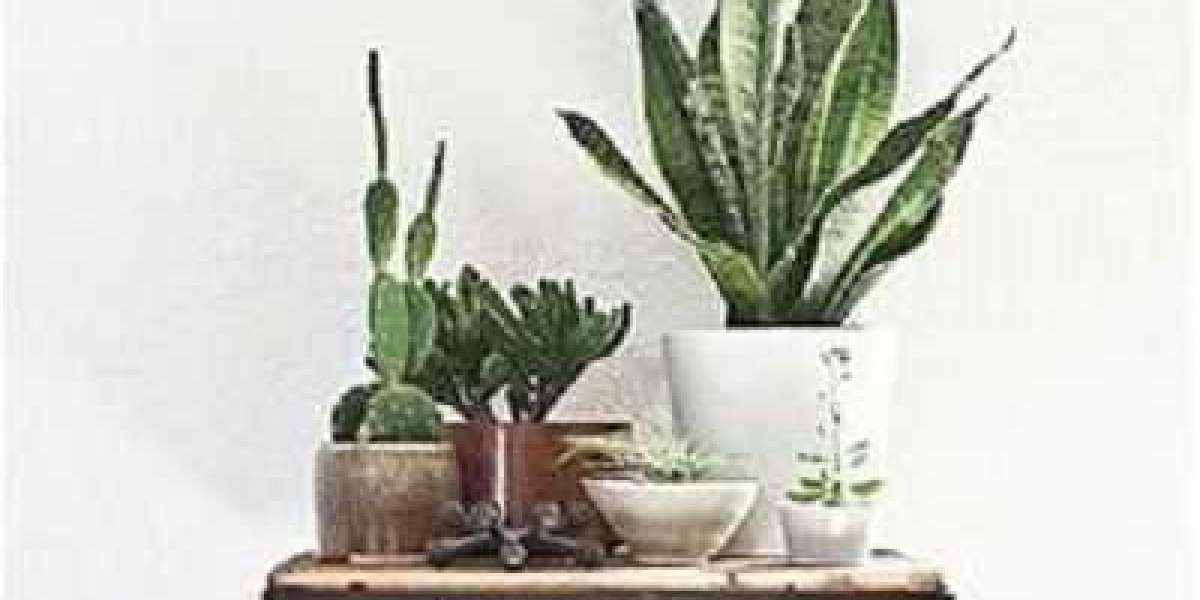 The article holds that our current vision 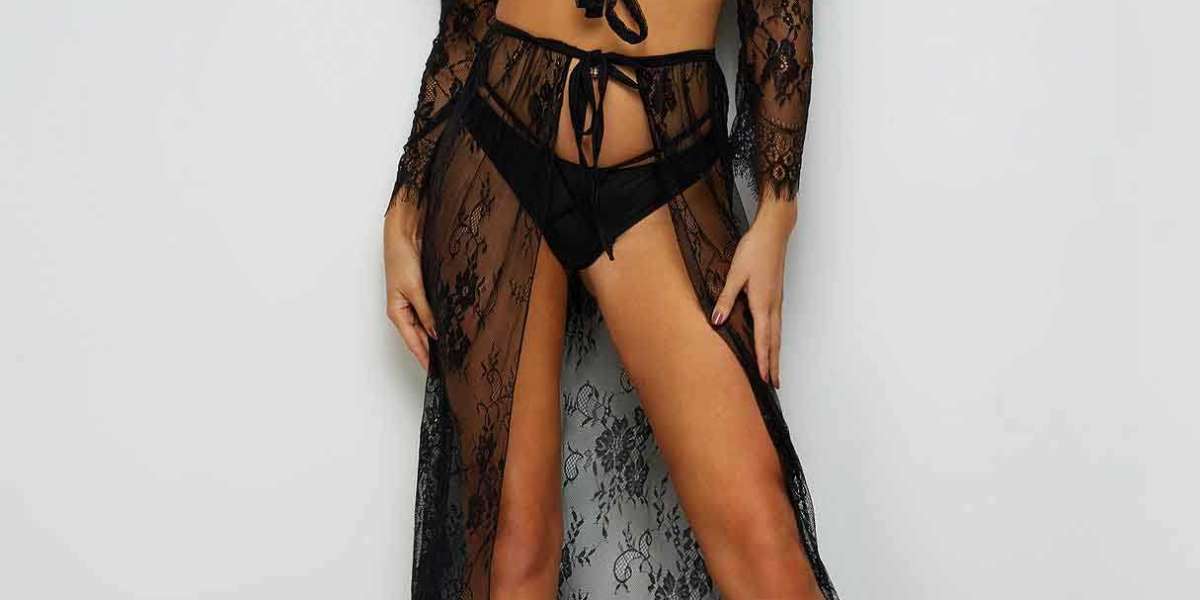 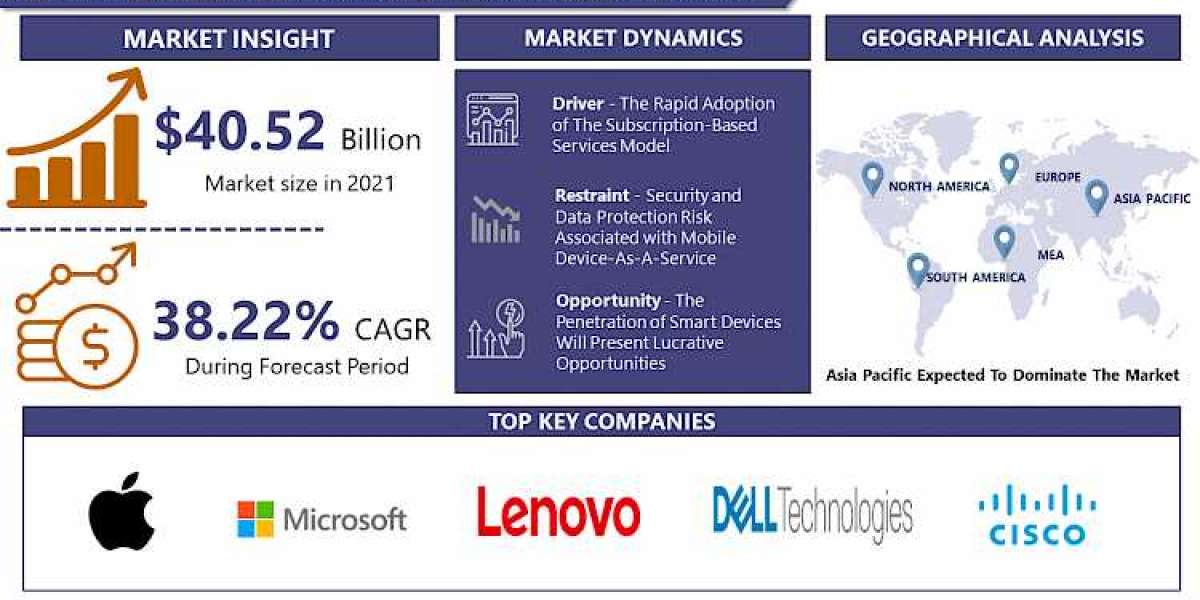 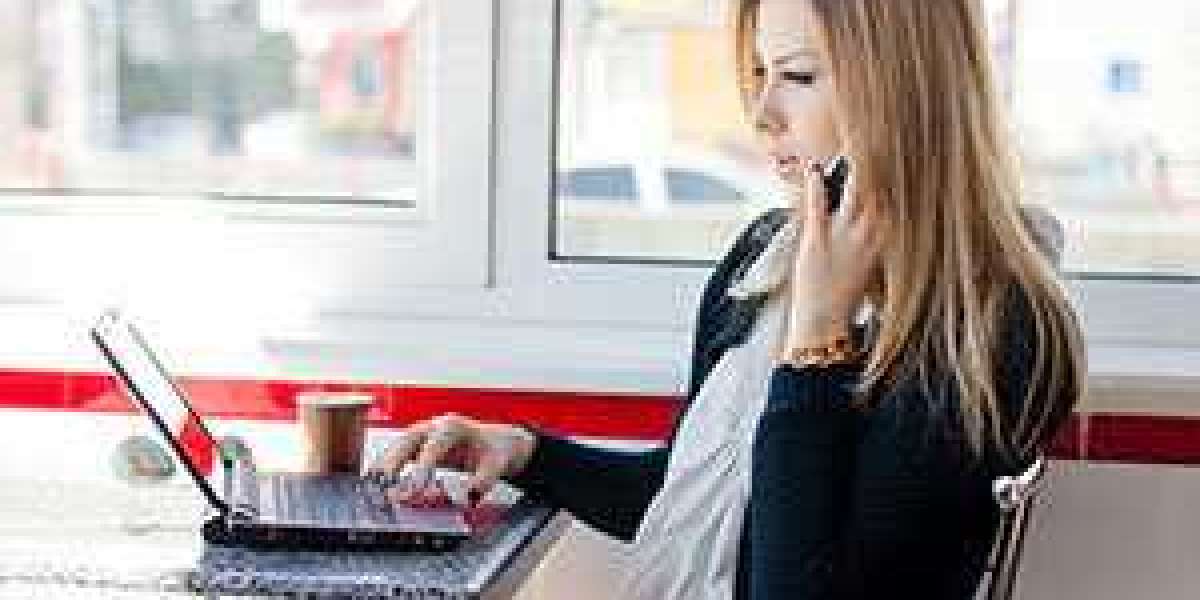 What is Selling my house fast?