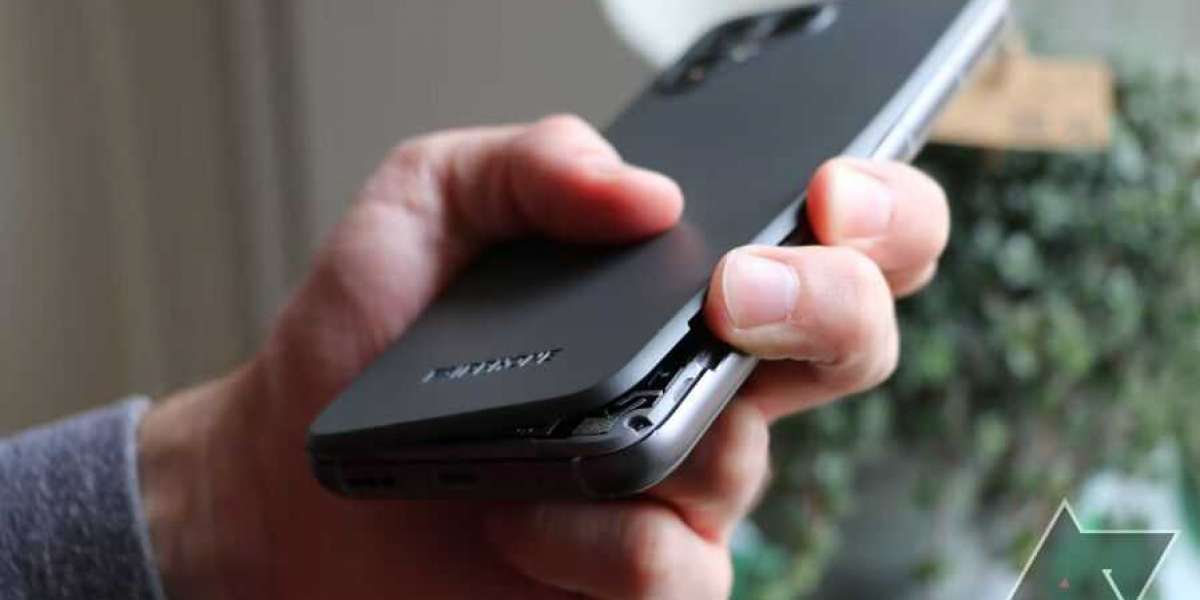 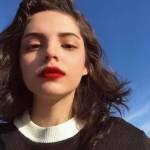 Phone-Part has announced a new subscription plan that will give users the option to lease an eco-friendly smartphone.

These days, subscriptions are available for almost every consumer product we could imagine, replacing classical ownership more and more. You can not only subscribe to own the latest and greatest Android phones, but also cars, bicycles, tablets, heck, even products as silly as earbuds or game console controllers. While mobile phone parts wholesale Samsung, Apple, and Google all offer subscriptions for their phones already, the latest company to jump on the bandwagon might be slightly unexpected. Phone-Part now offers its latest product as part of a “Phone-Part Easy” subscription to those living in its domestic market, the Netherlands. While this might probably not be available to you, it’s still an interesting approach.

As the company announced on its blog today, Phone-Part Easy does things a little differently compared with others. The subscription is available from €21 a month when you subscribe for five years, but the longer you keep your phone damage-free, the cheaper custom phone case it will get. There are three different tiers of rewards for keeping your device in good condition over one, two, and three years, with two, four, and eight euro reductions in monthly price, respectively.

With Easy, Phone-Part.com also offers free repairs and replacements, and the idea is pretty neat. When a subscriber reports damage, they will receive a refurbished replacement within 48 hours. The broken device is then sent back to Phone-Part, and the company will assess the damage and either repair it or use functioning components as spare parts for other repairs. The repaired phone will then be given out to another subscriber with a broken phone, creating a circular movement across subscribers.

The subscription itself offers a green Phone-Part 4 with 256GB of storage with a screen protector pre-applied and an included case (damages are only covered when it’s used). Subscribers also get a lifetime warranty on the device. Depending on how long you keep the phone, the benefits of the subscription could cost you a hefty premium, though. The 60-month plan at €21 a month will end up at about €996 rather than the €649 you would pay upfront for a Phone-Part 4 when you never break your rental device cheap phone replacement parts and when you do break it repeatedly, you might end up paying more than €1,200, which is almost the price of two units. In a sense, you do end up paying for repairs. Free product upgrades to a new model are also not included.

The idea behind this circular approach to smartphones is certainly noble, but it's clear that there are still downsides at this early stage. This plan is probably best for people who would like to support Phone-Part’s circular approach beyond a one-time purchase or who prefer to have a predictable monthly expense rather than potential unexpected repair costs down the road, not those looking to pinch every penny. 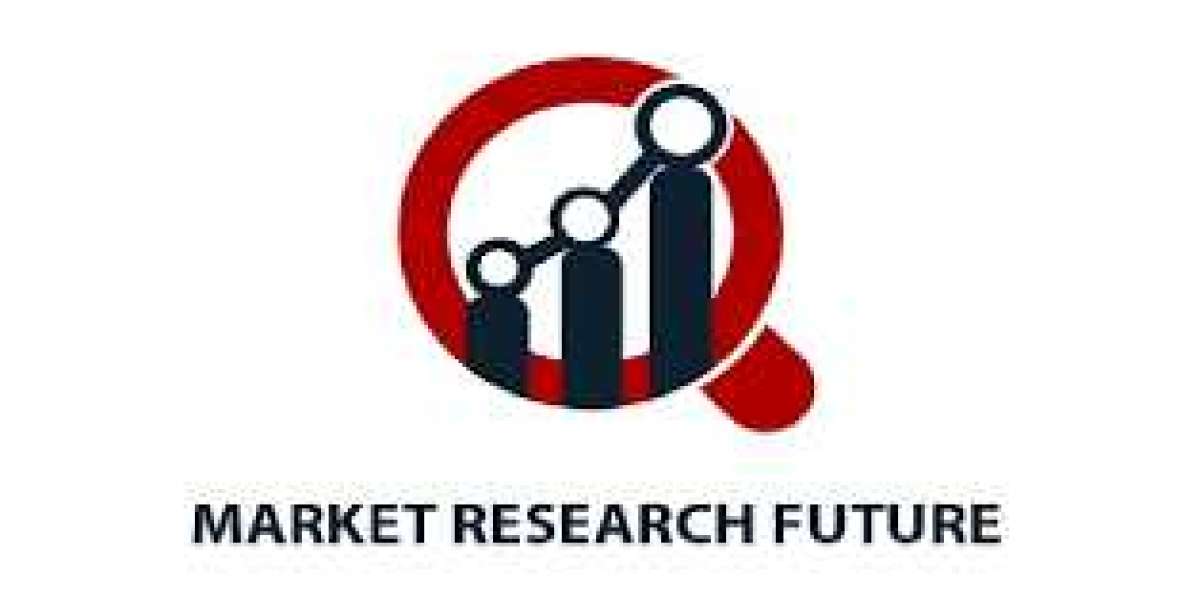 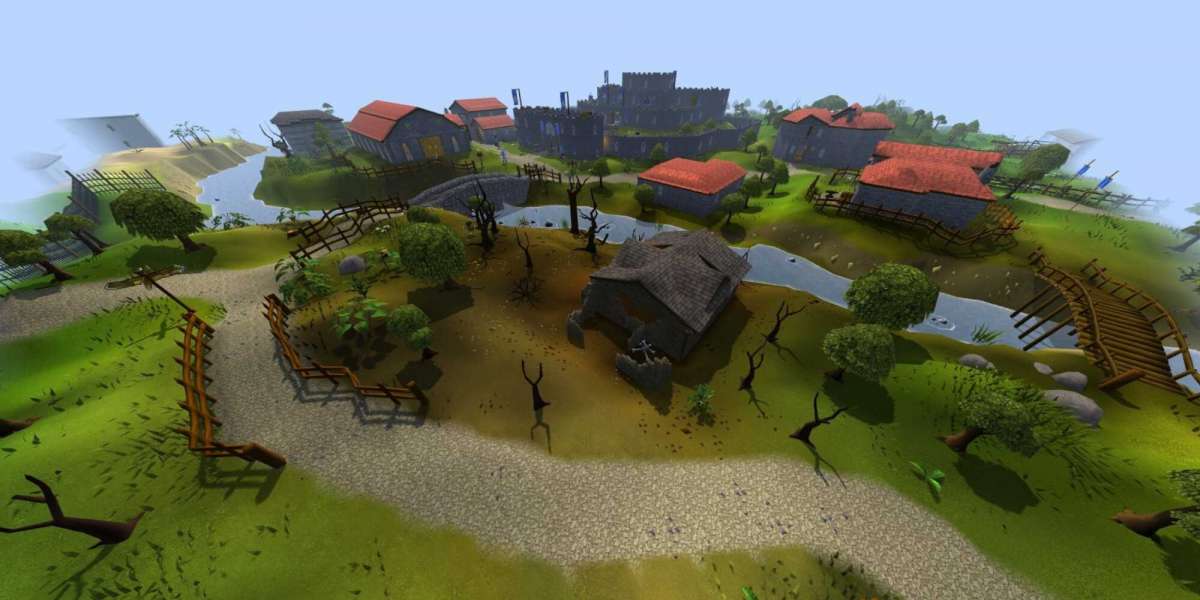 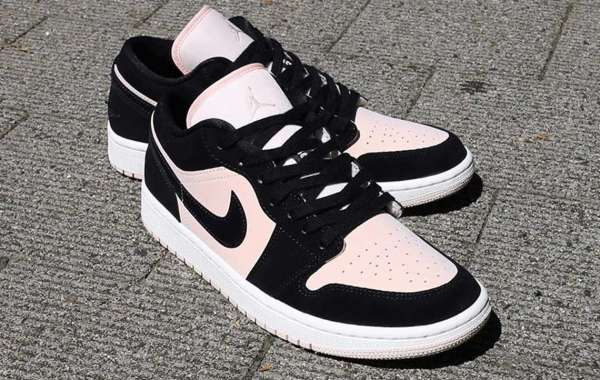