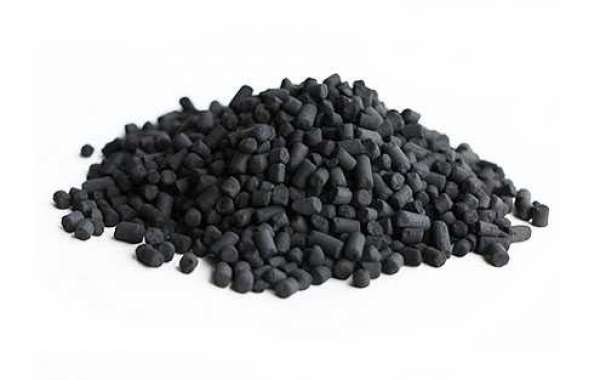 How to use coconut shell activated carbon in cigarette filter

How to use coconut shell activated carbon in cigarette filter

Activated carbon has a highly useful property, known since prehistoric times; the ability to cleanse and purify.  As one of the best adsorbent materials known to man, it is widely used in cigarette filters to remove gas phase constituents from mainstream cigarette smoke as the smoke is drawn through the filter. granular activated carbon media Special grades of carbons from coal and coconut shells are used to make some of the world’s top-selling brands of cigarettes and pipe charcoal-filters.

Cigarette smoke is an ever changing and extremely complex mixture of over 5000 chemicals. When the cigarette burns, thousands of chemical substances are generated, and these are distributed between the gas phase and the particles which constitute the smoke aerosol.

A number of compounds in smoke have been identified as irritant or possibly toxic, especially those in the organic vapour phase and these compounds are not effectively filtered by standard filters made of cellulose acetate. The main effect of adding carbon to a cigarette filter is to greatly increase the retention of a wide range of vapour phase and semi-volatile materials.

These compounds include compounds such as volatile aldehydes, cyanides, volatile ketones, volatile hydrocarbons, pyridine and many others. yrdcarbon Activated carbon when used in a filter can selectively remove a number of the vapour phase compounds and Smokers also appreciate that carbon means both a smoother taste and a cooler smoke.

Coconut shell based granular activated carbon can be especially designed for use in cigarette filters. The special particle size distribution ensures high kinetics, whereas the fines content is as low as possible, preventing leakage of fines, and enabling easy processing. The adsorption characteristics enable the removal of various, mainly low molecular weight compounds from air streams. 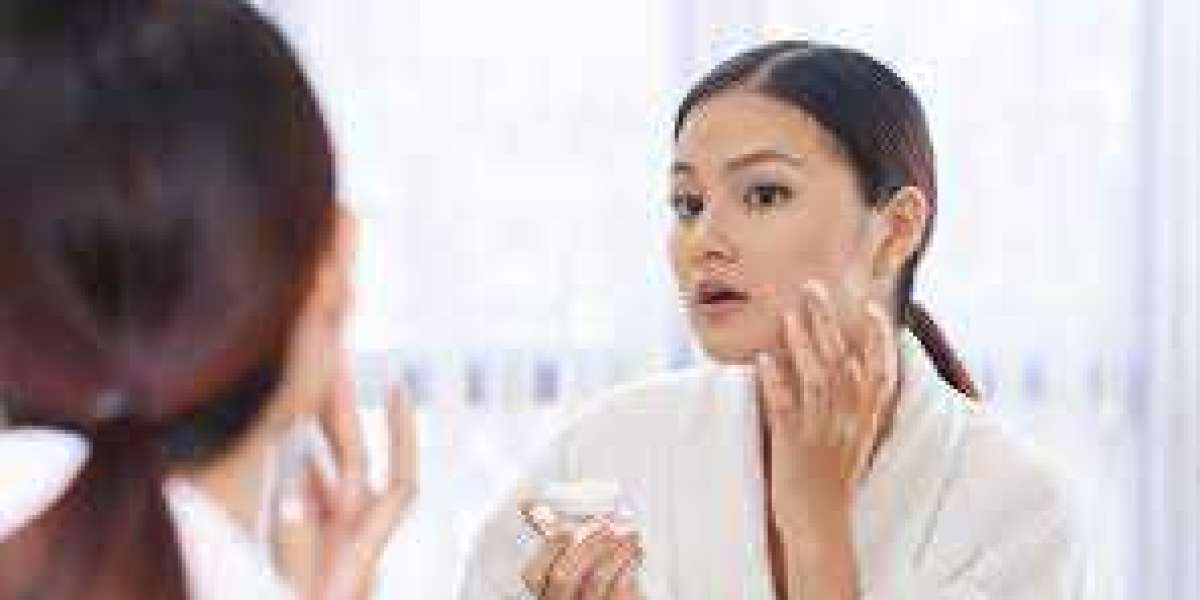 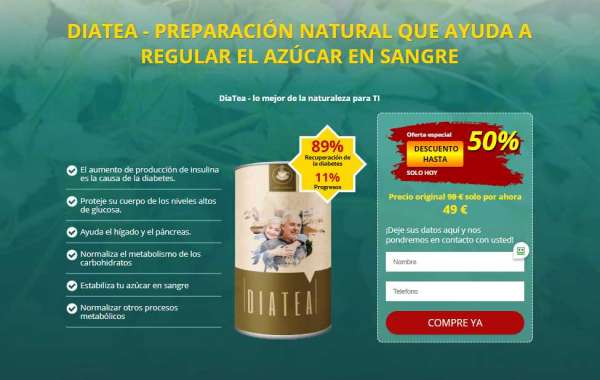 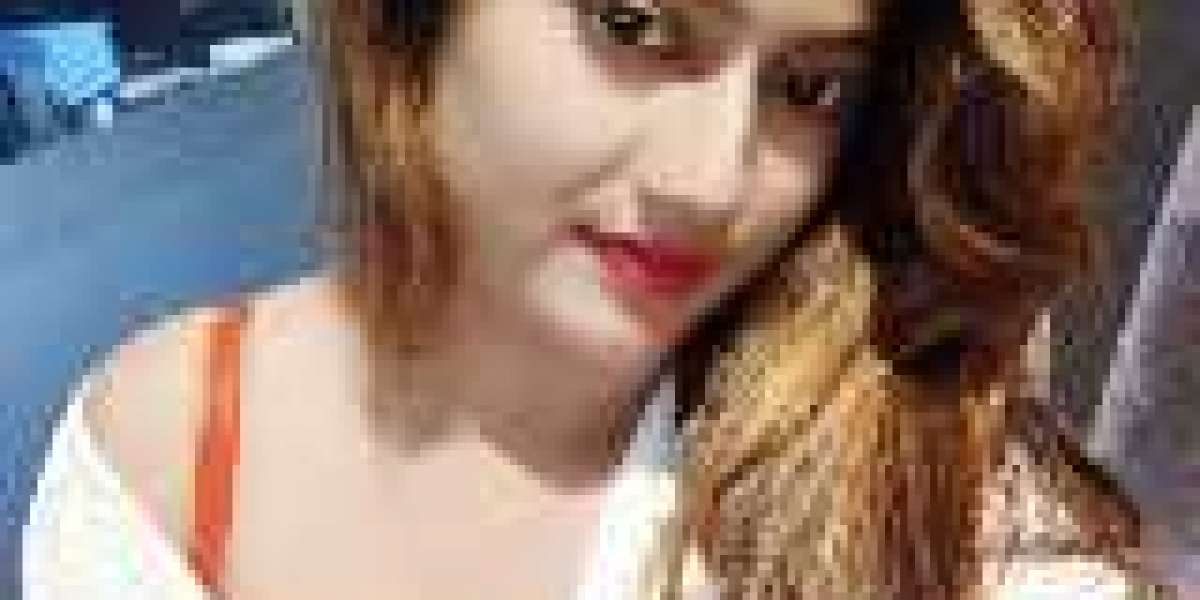