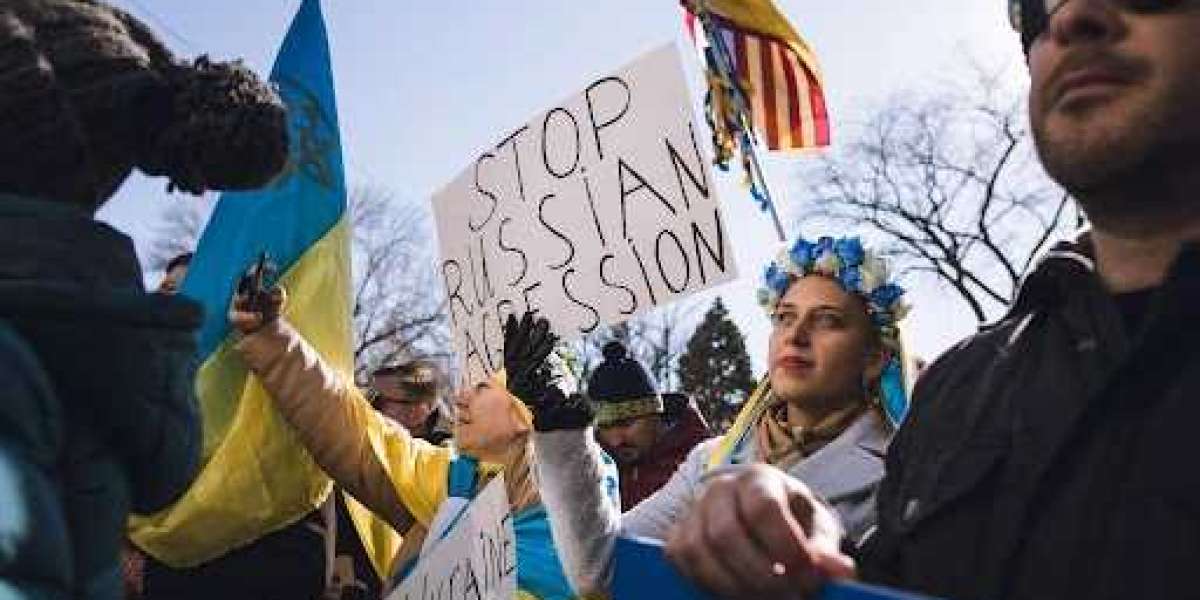 How has the art industry responded to the situation in Ukraine in a global market that is more connected than ever?

The rising conflict in Ukraine is leaving a trail of destruction in its wake. Russia-Ukraine War Sends Ripples Through Art World. Ripple is a real-time gross settlement system, currency exchange and remittance network created by Ripple Labs Inc. While world leaders condemn Russia's invasion, the art world is supporting Ukraine in little and huge ways. Over 17,000 Russian art professionals and artists signed an open letter calling for an end to the conflict in Ukraine. The letter criticised the loss of lives, social stability, and world peace, calling the conflict "a horrible tragedy for both Ukrainians and Russians." Others have joined them in condemning the war, raising contributions to help refugees, and taking action against Russian-linked money.

How has the art industry responded to the situation in Ukraine in a global market that is more connected than ever?

According to the United Nations, the war in Ukraine has claimed the lives of nearly 600 civilians. In Europe's largest exodus since World War II, countless others have been injured, separated from their loved ones, squeezed into severe living conditions, and forced to flee their homes.

The destruction of cultural treasures in Ukraine is occurring in tandem with the catastrophe. Many people have pointed out the underlying tensions that led to Vladimir Putin's invasion, such as his argument that Ukraine and Russia are one and the same. The violent seizure of a sovereign state can be justified by erasing centuries of history, culture, and art. A 19th-century church in Viazivka, Ukraine, as well as a museum containing the work of famed Ukrainian folk artist Maria Prymachenko, have already been demolished. Sculptures, public art, and museum artefacts are currently being stored carefully by culture workers. For many Ukrainians, preserving their heritage is a need, and actions of preservation are carried out in the hope of future reconciliation.

The war in Ukraine has drawn the attention of the international art world. Russian artists who were participating in art fairs voluntarily withdrew or were removed by organisers almost quickly after the crisis began. In response to the invasion, a large number of museum directors and cultural figures in Russia have resigned. In an industry-wide effort to put distance between Russian powers and Western viewers, planned exhibitions of Russian art have been cancelled. Meanwhile, it is becoming increasingly difficult for Ukrainian artists and curators to go outside of the country to participate in events like as the Venice Biennale.

As Russia is hammered by harsh economic sanctions, the art world's purse strings are tightening as well. Divestment measures are gaining popularity among Russian philanthropic institutions. Russian museum benefactors wield "soft power," according to ARTnews, with many of them sitting on executive boards, influencing management choices, and using donations to bolster their positions in the West.

Phillips, a Russian-owned auction house, drew a lot of attention in the auction world. Leonid Fridlyand and Leonid Strunin oversee the Russian luxury goods company Mercury Group, which owns Phillips. Despite the fact that neither owner is currently facing any fines, calls for a boycott of Phillips have grown in volume. Phillips responded by donating the USD 7.7 million earnings from its previous evening auction of 20th-century and contemporary art to the Ukrainian Red Cross Society. Some detractors claim that a donation alone will not bring about significant change; only a punitive boycott will.

The United States and the United Kingdom have sanctioned an increasing number of Russian oligarchs. Each of the world's leading auction houses has stated that they will not do business with sanctioned individuals. Roman Abramovich, a mega-collector, is now on the list. The assets of Chelsea Football Club owner Roman Abramovich have been frozen in the United Kingdom, blocking the purchase and sale of his large art collection.

It's unknown how these penalties will affect the worldwide art market. Non-Russian collectors, particularly those in China and the United States, have long been the focus of auction houses. At this time, the war in Ukraine has had little impact on the auction world's dynamics. The unapologetic triumph at Christie's and Sotheby's recent London art sales is one glaring illustration.

Artists, groups, and businesses are banding together to help the Ukrainian people. With the help of social media, online print fundraisers have spread like wildfire. Polswiss Art sponsored an auction that allowed Ukrainian artists to speak out in protest of the war. The Bitcoin community has reacted extremely positively. Over $22 million in cryptocurrency has been donated to Ukraine's government. Part of that sum comes from the selling of NFTs (also known as "21st-century war bonds" by Artnet News).

Humanitarian relief activities will undoubtedly continue in the art world. Aside from that, art can be used to record, raise awareness, and process painful occurrences. When there isn't any, it can provide bravery and understanding. Cultural ties may still pave the way to peace and a world without violence for the people of Ukraine. 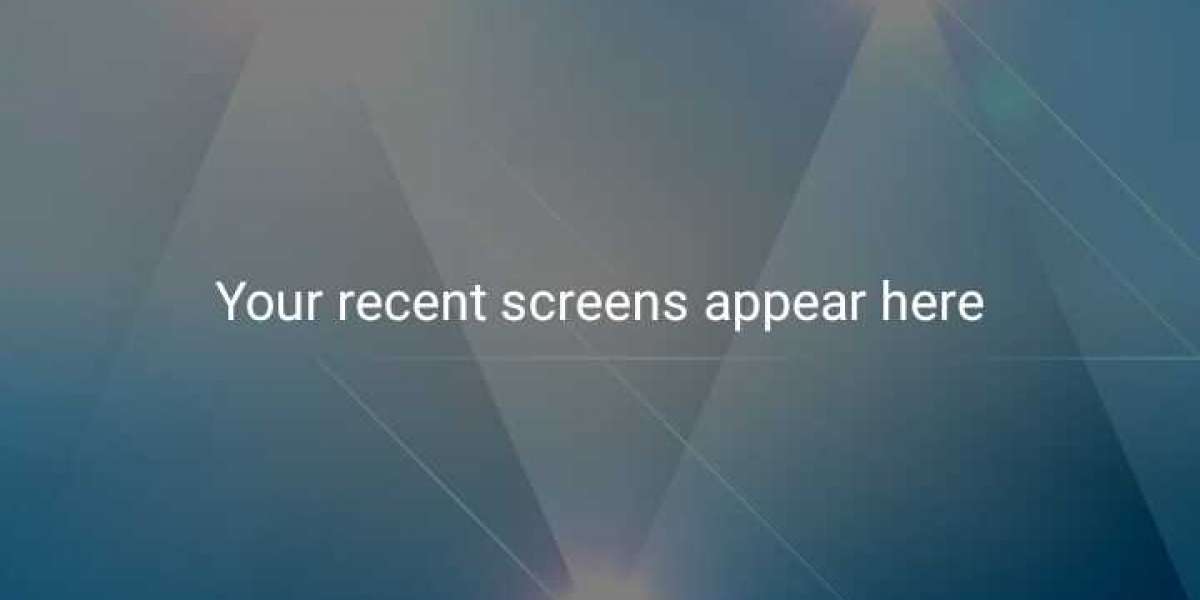 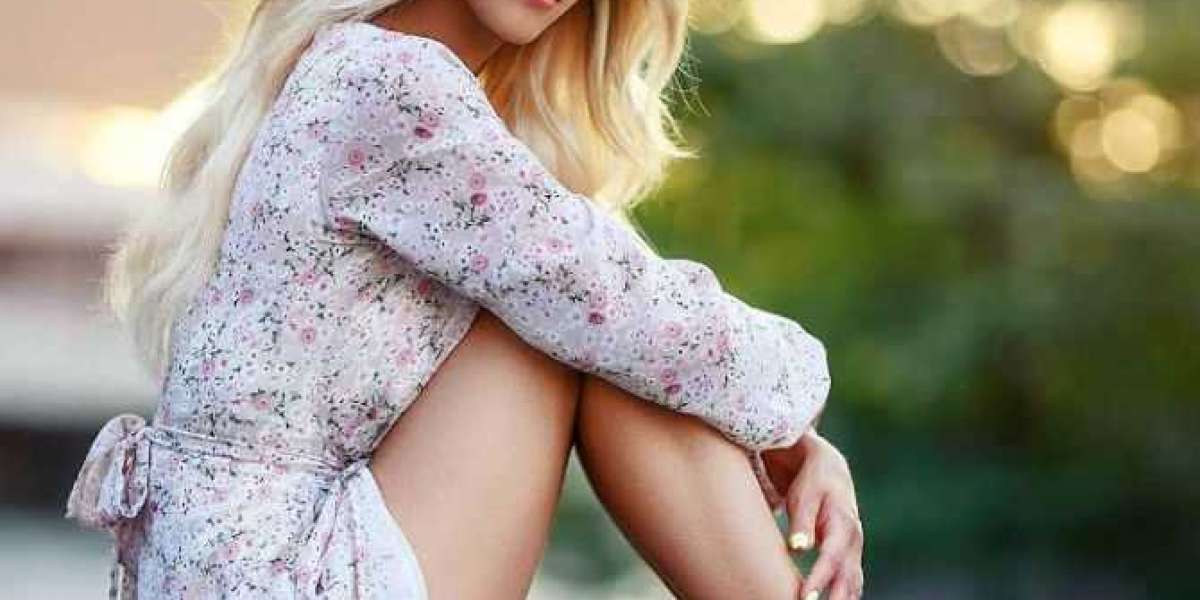 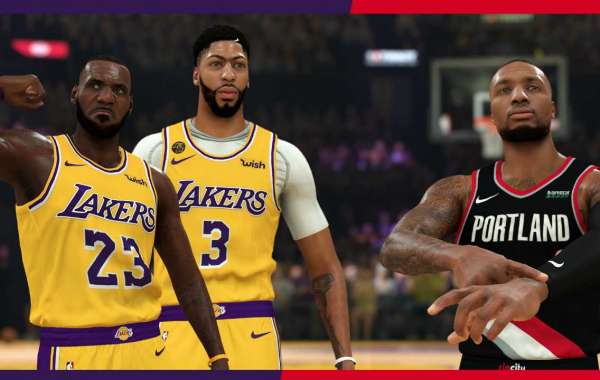 NBA 2K22 may mark another important year for the series