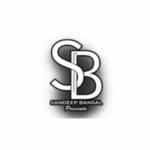 With the release of Sandeep Bansal’s debut devotional music album, Khidki Naseeb Ki, which T-Series supported, he launched his public singing career in 2016. This record became popular right away. Sandeep Bansal\s vivacious and comforting voice captured the hearts of millions of people in India and throughout the world. 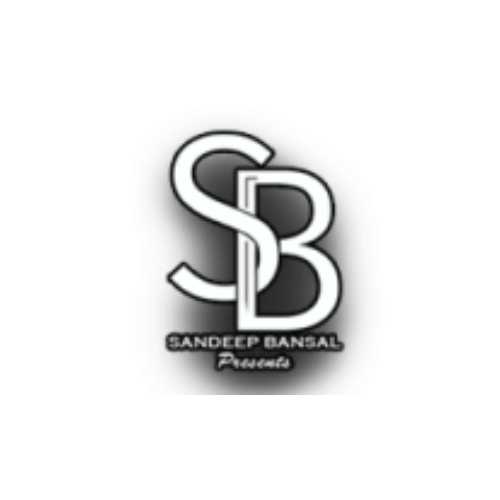