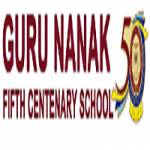 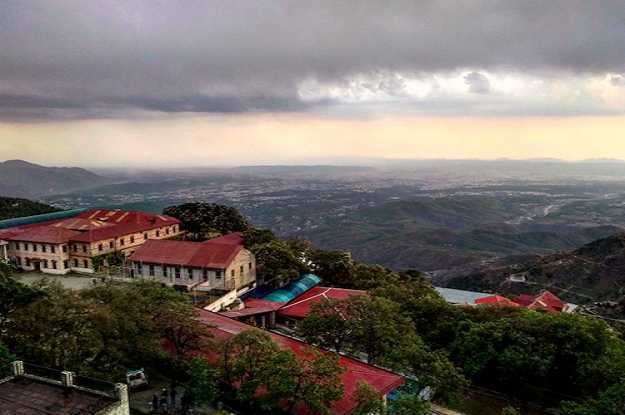 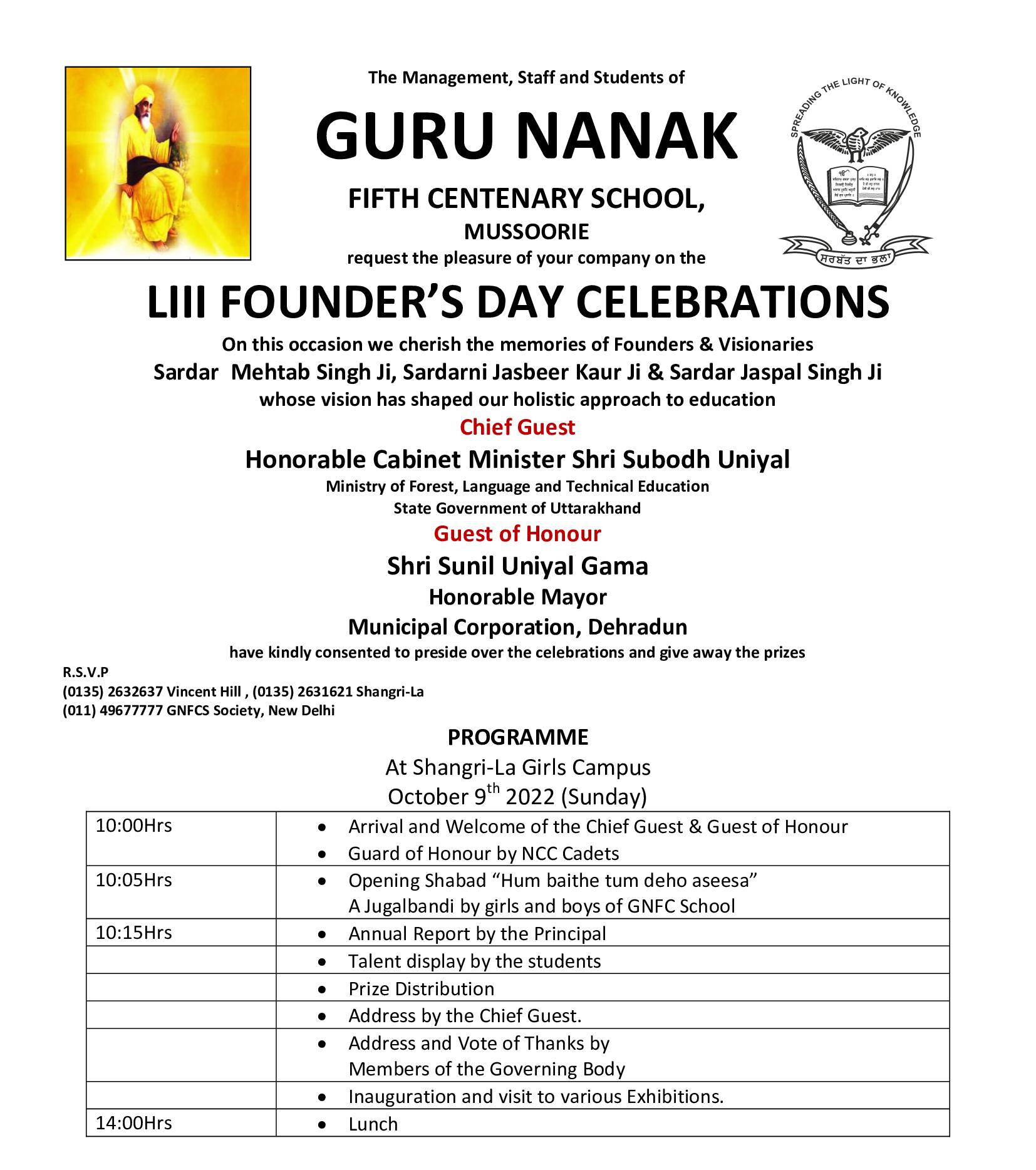 GNFCS is one of the Best Boarding School in Mussoorie, Uttarakhand. It provides finest boarding and lodging facilities with well-built dormitories
Like
Comment
Share
Load more posts

Founded in 1969, Guru Nanak Fifth Centenary School is a Sikh, International, English Medium school situated in the footstep of a Himalayan mountain called Mussoorie, Uttarakhand. GNFCS has two separate campuses for both boys and girls. The boy’s campus is known as Vincent-hills, established in 1969 whereas, the girl’s campus is known as Shangri-La officially founded in 1977. It emphasis on equality and provides equal facilities in both the campuses. G.N.F.C school is affiliated with the Council for the Indian School Certificate Examinations and offers a specially curated broad curriculum along with various sports activities and competitions. 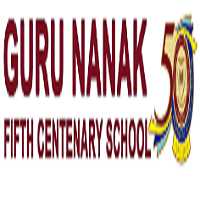